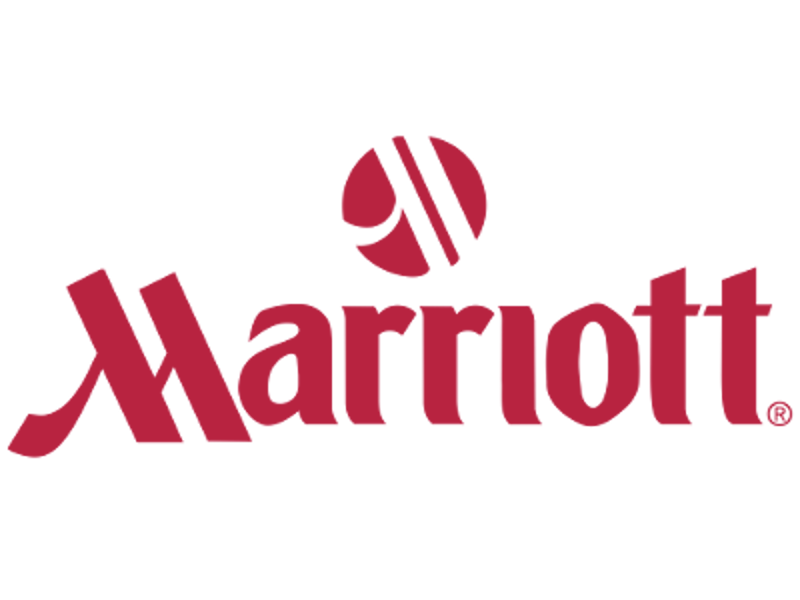 The aim of this contract was to Migrate the hotels from the existing Whitbread network which included Novell 4.11 servers onto the Marriott International network with new Windows 2003 and Exchange 2003 Environment Every item of IT Equipment in the Hotels needed to be refreshed. My role was to lead the migration at the various hotels and provide the technical capability to migrate the front of house reservation systems (Fidelio & Marsha) onto the new server platform, with the minimum of downtime for the hotels as the hotels operated 24 hours per day. The Fidelio System utilised an old Dbase III Database, so needed lots of TLC to get it up and running correctly on the new servers.
The migrations at the hotels were very complex procedures that were pretty much mapped out completely from the pilot project, and as most of the hotels were mostly the same in configuration this plan could be used on every site, however the as the lead engineer on these migrations it was my responsibility to plan for the differences between the sites and implement those plans
I also provided a new procedure to this project and new ways to migrate the hotels which were outside of the original project plan and as such I managed to reduce the time needed to migrate each hotel, which was originally slated for a 10 day project and compress down to just two days with the same outcome, this was achieved by simplifying the data migration process which eliminated the need for floor walking support time after the migration.